Android Studio for PC Windows based on IntelliJ IDEA with fast and reliable for a development environment for Android with direct access to developer tools, write and debug tools, optimized performance, monitoring of version compatibility as well as monitoring of hardware compatibility, and a lot of other tools for an automatic coding process with fast iteration and discovery.

The software with simple and easy set up with phone skins and resolutions. It is a little bit difficult to install on the emulator, especially for novice users. The application is consisting of an emulator, libraries, debugger, sample source code, and tutorials for the Android OS.

The 2.0 pre-configured and optimized emulator with the fastest capabilities of running the app on virtually any Android device.

Android Studio including with code libraries as well as build variants creates a lot of APKs in a single project. The program manages the dependencies with Maven, provides world-class build automation, and customized build configuring.

The app with the latest and interactive interface with drag and drop ability supports a multi-monitor environment. The program offers a new feature for packing and labeling of code which can take your project on top while dealing with a lot of codes.

Android Studio is fully integrated with the Google cloud platform for sending your data from the server to Android devices.

The Android Studio with freeware license available for Windows 32-bit as well as the 64-bit operating system of a laptop and PC without limits and presented for all software users as a free download. It is belonging to the programming software category. 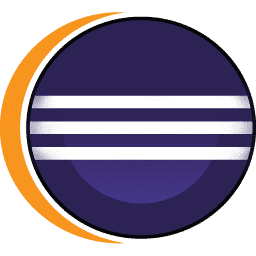